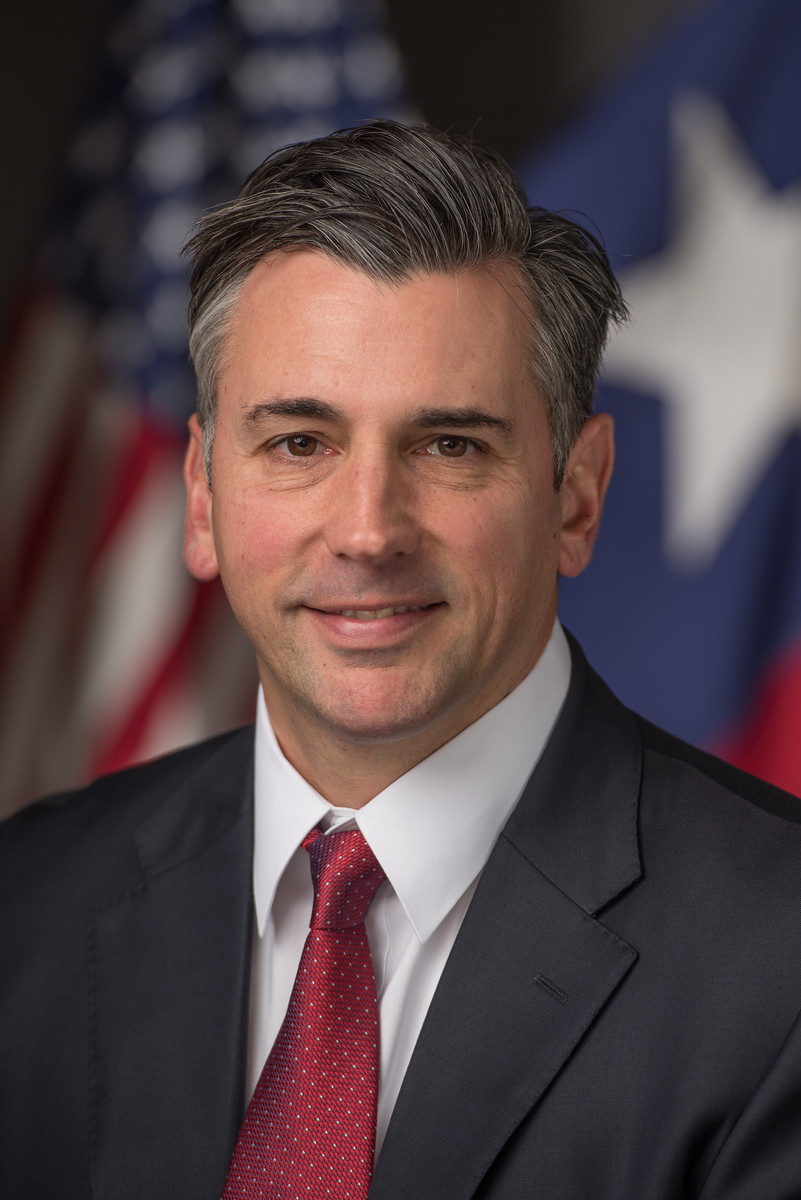 Greg Hill graduated from Texas A&M University in College Station, Texas in 1993.  He received his law degree from South Texas College of Law in Houston in 2004.  Greg has taught high school Spanish in our region, he has served our country as a United States Border Patrol Agent, he has worked as an Assistant District Attorney for the Galveston County DA’s office, and as a prosecutor/city attorney for the cities of Friendswood, Alvin, Liverpool, Sugar Land, and Spring Valley.

Greg has served as Chairman for Brazoria County Day in Austin, and is currently on the steering committee for this great event that takes place every legislative session in Austin, Texas at the Capitol.  Greg has served as the 1st Vice President for the Brazoria County Cities Association, Cabinet Secretary for Lions International District 2S-4, President of the Pearland Lions Club, and he is a founding executive board member, and sponsor, of the Pearland ISD Education Foundation.  Greg is also a Rotarian, and belongs to the Danbury Rotary Club.  Greg is a proud member of the C.F. Spencer Masonic Lodge in Pearland, and is also a Scottish Rite Mason (Houston Valley), and a Shriner (Southeast Shrine). Greg is a member of various chambers of commerce, a lifetime member of the Brazoria County Fair & Rodeo, and a lifetime member of the Houston Livestock Show & Rodeo.  Greg is an active sponsor/donor to many organizations throughout Brazoria County, Fort Bend County and Harris County.  Greg is married with two wonderful children.